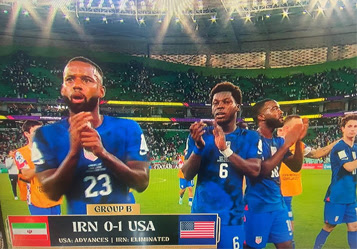 A big congratulations to the US men's soccer team for their victory over iran today in the wealthy human rights cesspool known as qatar. And just in case you didn't know, qatar is an ally of iran and has no diplomatic relations with Israel. And spoiler alert, qatar is also very pro-palestinian. The US players get to advance to the first knock out stage of games while the iranian players get to go back to the regime in tehran for whatever awaits them there which will most likely be anything but a hero's welcome. 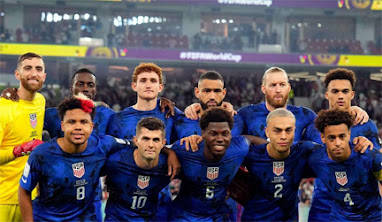 Because of the particular politics at play here, this match was a rivalry unlike anything we've had so far in this World Cup which is what made this victory all the more satisfying. And for those of you who remember the 1998 World Cup in France, today was also a revenge match that's been over 20 years in the making. In more good news from today qatar also exits the tournament with their 3rd straight loss although they were already disqualified from advancing after their 2nd loss. I guess it just wasn't the will of allah for iran or qatar to have a successful World Cup. 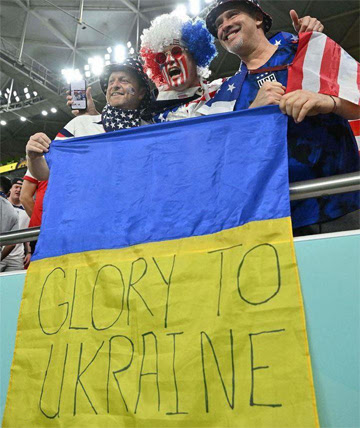 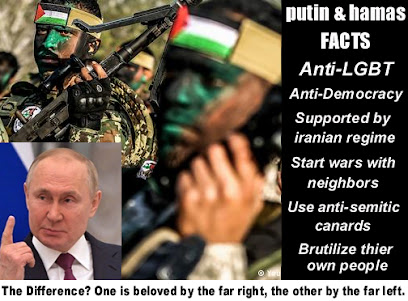 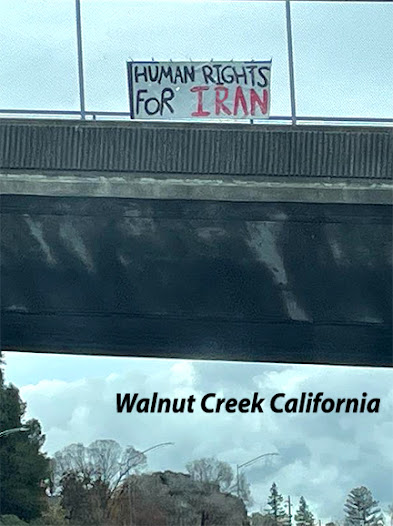 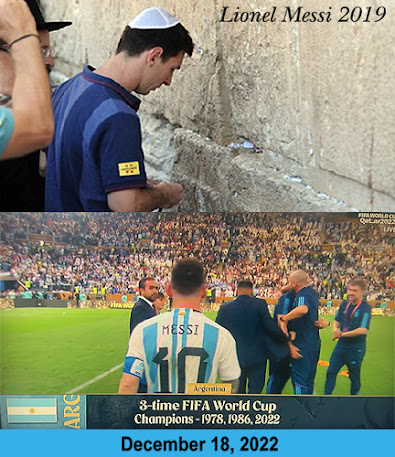 December 18th Update: Between seeing The United States give iran the boot out of The World Cup and today Messi being able to hoist the Championship trophy I'd say Israeli soccer fans had a lot to cheer for in recent weeks. Given today's results you gotta kinda wonder what Messi's note said at The Western Wall. 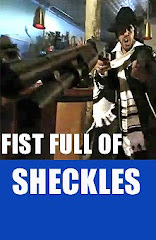 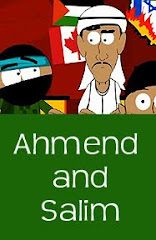 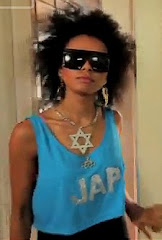 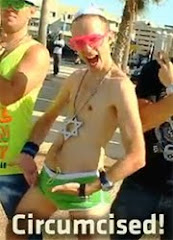 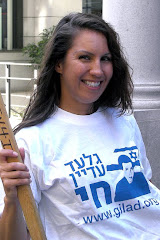 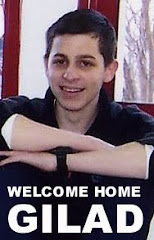 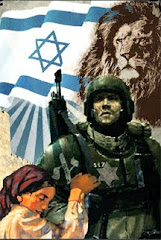 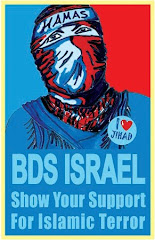 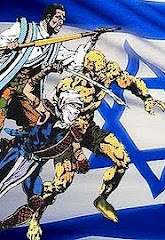 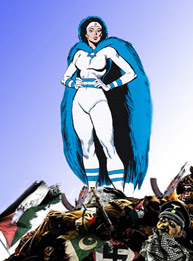 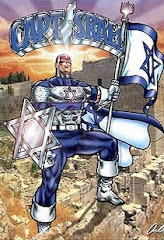 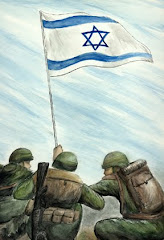